We hope you’ll follow us @GenerationSpace and on Facebook and participate in our shared cultural story of growing up in the Space Age. Adapted from the introduction of Generation Space: We have come to understand that those of us born after Sputnik in 1957 and before the first space shuttle mission in 1981 are Generation Space. It’s an alternative way to understand the slice of time into which the two … END_OF_DOCUMENT_TOKEN_TO_BE_REPLACED 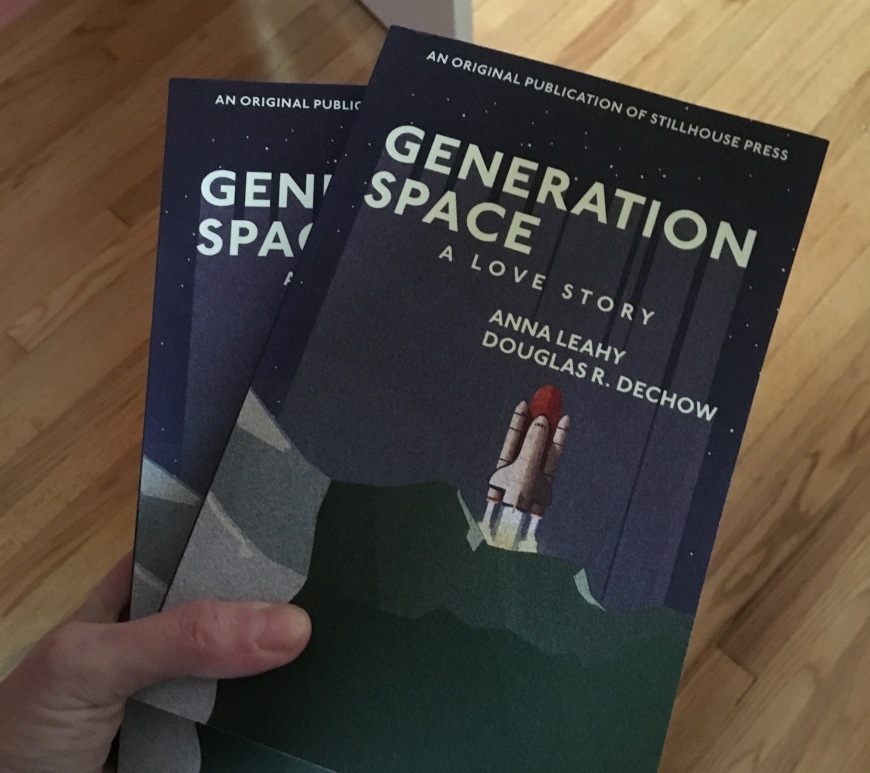 On this date in 1968, Apollo 8 launched. Last year, we posted five photos in celebration of Apollo 8. See those HERE. In Generation Space: A Love Story, we write: Fifty-five hours into the mission, the crew broadcast images of Earth from space. Anders remarked, “We came all this way to explore the Moon, and the most important thing is that we discovered the Earth.” For the … END_OF_DOCUMENT_TOKEN_TO_BE_REPLACED

As soon as you’ve finished reading this week’s post, toddle off to your search engine of choice, and run a simple three keyword search: “Spock Kirk McCoy.” Once you’ve done your search, head of to the images section of your results. A scan of images quickly reveals that an incredible amount of the images have roughly the same positioning: Kirk at the image’s center, Spock … END_OF_DOCUMENT_TOKEN_TO_BE_REPLACED 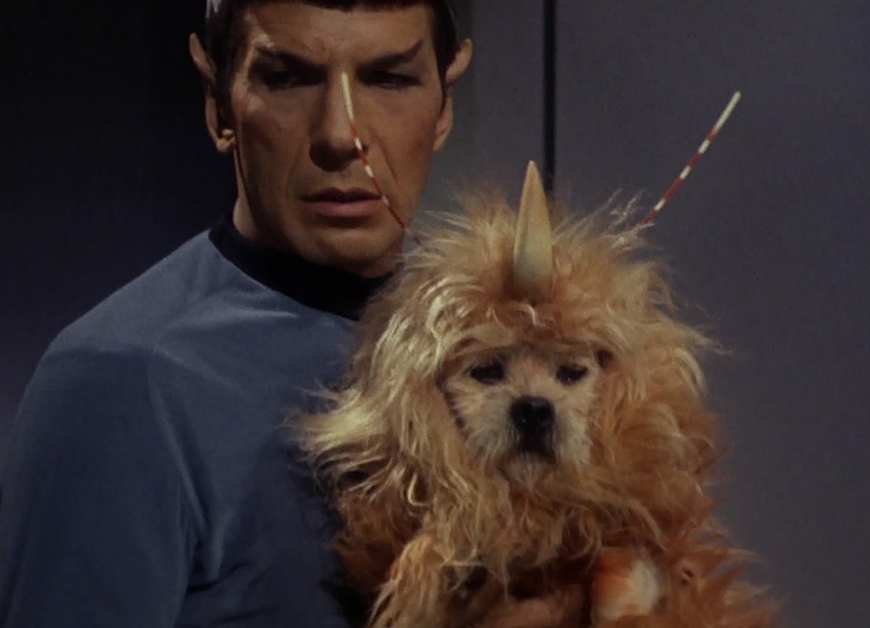 We’re continuing to celebrate the 50th anniversary of Star Trek all month at Lofty Ambitions. In response to last week’s post of 5 fave episodes, it came through loud-and-clear on social media that a number of folks disagreed with Doug’s list—which is absolutely fine. We weren’t arguing that these were the best Star Trek episodes, simply that they were Doug’s childhood favorites. There are many … END_OF_DOCUMENT_TOKEN_TO_BE_REPLACED

May 25, 1931: Georgy Grechko was born in Leningrad. He grew up to become a cosmonaut who flew on several Soviet missions to space and spent almost a month aboard the Salyut 4 space station in 1975, almost three months aboard Salyut 6 in 1977, and eight days on Salyut 7. May 25, 1961: President John F. Kennedy told a joint session of Congress that the United States … END_OF_DOCUMENT_TOKEN_TO_BE_REPLACED

We did not post last week. For the first time since this blog started in 2010, we missed a week. After a weekend away, we’d been scheduled to fly back home on Monday. Though weather had cleared up hours before our flight and though our aircraft had arrived (albeit an hour late), American Airlines had canceled a lot of flights that day and knew quickly that … END_OF_DOCUMENT_TOKEN_TO_BE_REPLACED

Apollo 8 launched on December 21, 1968. By Christmas Eve, Frank Borman, Jim Lovell, and Bill Anders were circling the Moon. Having been the first humans to leave Earth’s orbit, they returned to Earth on December 27. We’ve written about Apollo 8 HERE and HERE. This week, we celebrate the anniversary of Apollo 8 with 5 images provided to the world by NASA.       … END_OF_DOCUMENT_TOKEN_TO_BE_REPLACED

We found 5 space-themed pairs of socks to share. In fact, we had to limit ourselves to these Top 5 great sock gifts for the holidays. These constellation socks are stretchy and extra-comfy and even a little dressy. Available from Sock It To Me, which has more space-themed socks. Fun socks that (mis)represent the Solar System, with brightly colored planets against the dark background. A … END_OF_DOCUMENT_TOKEN_TO_BE_REPLACED

Interested in science but not in poetry? Think again. Interested in poetry but not science? Think again. Here are five poetry books that make great gifts for science aficionados or poetry appreciators. And all these books happen to be written by women.   Except by Nature by Sandra Alcosser   Science and Other Poems by Allison Hawthorne Deming   The Robot Scientist’s Daughter by Jeannine … END_OF_DOCUMENT_TOKEN_TO_BE_REPLACED

What It Is: the formless thing which gives things form (2008) By Lynda Barry Lynda Barry’s What It Is is a book like none other we’ve seen. It’s part stories, part memoir about her life, and part creativity workbook for the reader. It’s nonlinear; it poses questions; it’s fun. One of our favorite bits of wisdom: To be able to stand not knowing long enough … END_OF_DOCUMENT_TOKEN_TO_BE_REPLACED